Problem: calculate and return the current step of a user under a very complex onboarding process, which depends on a myriad of conditions. The implementation should be:

Pretty simple, right? Not a single if statement nor a case switch. We are telling this class to return the first non-nil value from the array. The lazy.filter_map chains the operation to be lazy-evaluated.

The execution will stop there and return the symbol without realizing the following steps. Then, an API could return this symbol to the application frontend, which is prepared to handle the situation.

Interesting! Now we are free to implement the rules that determine each step we need, keeping them well encapsulated using separate classes for each one.

Let's see how we could implement the MissingAddressStep class to calculate and return the possible values which belong to this step.

Again the lazy.filter_map pattern is applied, mixed with a few lambda objects responsible for checking in each address field of our theoretical example.

To spice things up, I'm illustrating how we could delay this specific onboarding step by early returning if all preconditions are met. Following the same idea, we could apply an exclusive logic to defer or early request a given field within the lambda implementation.

💆
Ah! Please, don't focus on how I named things here. This is just an example. I'm not trying to convey a naming pattern but instead an idea to solve a problem. Given your context, you will likely apply different names, structures, and so forth. Jorge Manrubia put out a nice write-up called "Vanilla Rails is plenty". You should check it out if you are using Rails and want some inspiration to name and organize things within your project. 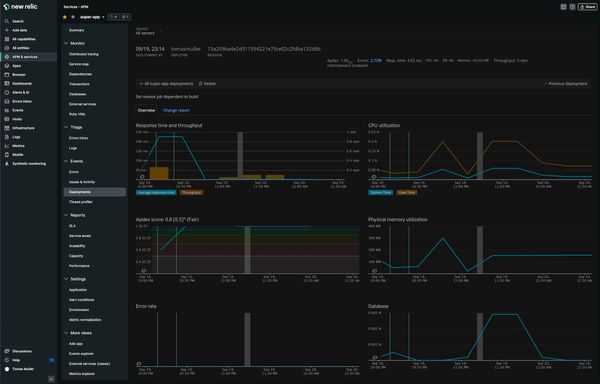 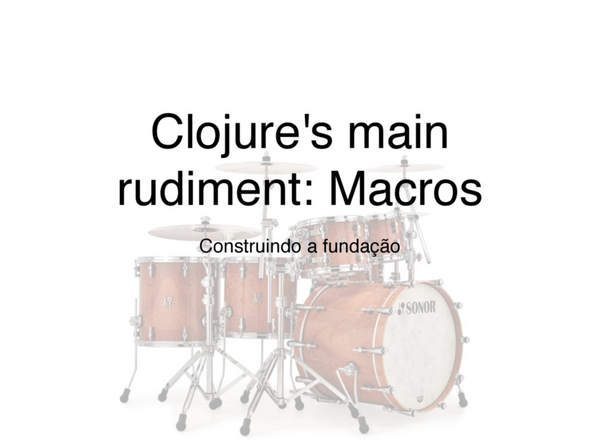 The following is a recording of my detailed walkthrough of Clojure's macros system on Clojure Brazil Meetup.